Workers rights under threat by ‘Brexit’ 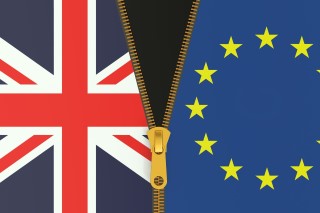 Leaving the EU would leave a future Tory government free to strip away important protections for workers and the environment underpinned by EU law.

The rights at work on the ballot paper in this referendum include:

“If we could just halve the burdens of the EU social and employment legislation we could deliver a £4.3bn boost to our economy and 60,000 new jobs.”
Priti Patel, speech to IoD, 18 May 2015