Stourport Town Council has not yet decided how it will spend the £80,000-plus figure it has to spend on new facilities in the park.

Two meetings of its Parks committee were postponed, because research on options had not been finalised.
We must stress that no final decisions on expenditure have been taken behind the scenes. However, the Parks committee has agreed on one principle, that the facilities should cater for the widest age range possible. It has also decided on the options to be considered, which are: 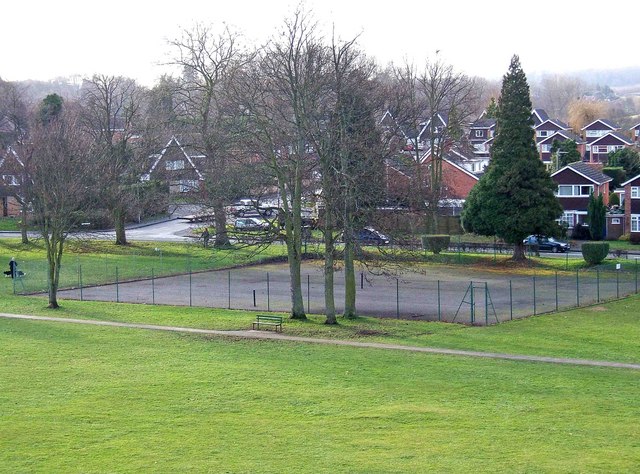 The Friends of Stourport’s War Memorial Park came into being in 2014. At that time, the Parks committee met only rarely. I understand that any contact that the committee had with the Friends was informal.

In 2014-15, in contrast to the Parks committee’s inactivity, the Friends contributed ideas and resources to the park. The fitness trail and the proposed wild flower planting are testimony to their positive impact.

The current Parks Committee is active and has been considering the feasibility of various new facilities in the Memorial Park.

No final decisions have yet been taken about any of the facilities.

The Parks Committee will meet to decide on its preferred options. A representative of the Friends will be invited to participate in the committee’s discussions, but will not have a vote on the options.

Also, the offer has been made to the Friends to meet town council representatives, to agree a more formal arrangement for ongoing consultation.