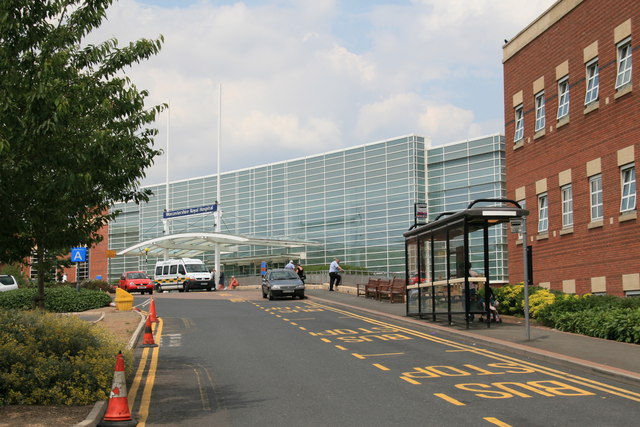 I was disappointed to find that 12th January’s Shuttle failed to mention the crisis in our NHS or the tragedies closer to home at Worcester Royal, despite these issues being important to most of us.

No critical journalism in sight, no views from patients, no alternative perspective on how this crisis may be sorted.

What the Shuttle did allow in an act of political imbalance, was Mark Garnier, in his usual column, to try and convince us that the problems with our A&E in Worcester are all down to poor management. Well he would say that wouldn’t he, because it lets him and his Tory MP colleagues off the hook. Collectively, they have starved the NHS of funds, privatised parts of it, and denied councils enough social care money, so adding to the huge demands on our NHS. It’s a wonder our excellent doctors and nurses can cope at all against this background of Government disrespect, despite his cuddly words for them.

This is a crisis designed at Tory HQ and made in Downing Street. It’s not good enough that he’s finally woken up to it, but only half heartedly it seems when he says this is a matter for the ‘local MP’ in Worcester. It seems it’s only a local issue when it suits though, given he said nothing about the closure of Harvington Ward at Kidderminster recently.

Maybe he’s not realised that the whole county relies on A&E at Worcester Royal, so he needs to get on his bike and do more to look after the Health interests of his constituents. Otherwise, he’ll be in for a shock come the next election.