The Tories are giving us a third world NHS

In a week where thousands will demonstrate in London including from Wyre Forest to save the NHS, the situation is frankly now untenable and our local MPs should be held to account because collectively they appear to be very adept at dodging the NHS funding bullet and claiming it’s all down to bad management.

This lie is finally exposed given what Doctors are now saying, and added to the Government’s slash and burn mentality in social care because of local authority funding cuts, it means their chickens are coming home to roost.

The Tories are giving us a third world NHS and it is not good enough. Further, I have already called for Mark Garnier to resign over his continued stance, and his silence and complacency now on the NHS crisis is staggering. He knows that in Wyre Forest in particular it is a deal breaker for any MP not to support our NHS, if he needs a history lesson I’m happy to explain it to him. Maybe Doctor Richard Taylor can too. 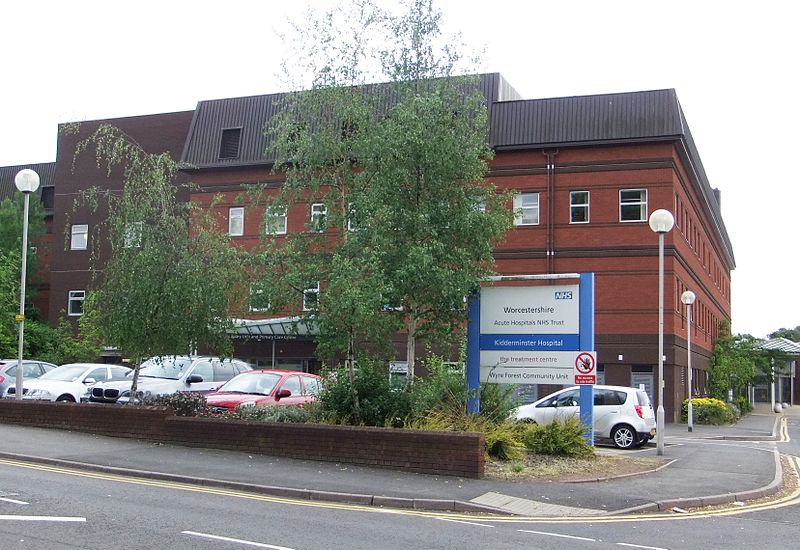 However, I think his constituents deserve a considered response from him and his Party about what they intend to do, and I don’t mean the usual Tory Central Office spin about how things like STP are being driven by NHS staff and local people when locally there is a deficit of £35million and Worcs Trusts will need to save another £230million thanks to STP.

Enough is enough, if he hasn’t got the backbone to properly address this matter then he should step aside. However, as an MP, he knows he’s on to a good crack and will attempt to ride out the storm to the detriment of his constituents, and that is a tragedy in the making. He needs to be reminded that being an MP is about more than caring about banks and his own Ministerial ambitions.

Patients dying as hospitals are ‘jam-full’