Labour today launched its ambitious Manifesto to transform Britain, make it better for the many, and put jobs, wages, the economy, public services, housing, education, and of course our treasured NHS at the heart of everything we do.

For too long Britain has suffered at the hands of Tory austerity, and in this election probably more than any election for decades, voters have a real choice. The country gets the chance to vote for real and positive change.

If you want a country that works for the many not the few, vote Labour on June 8th. 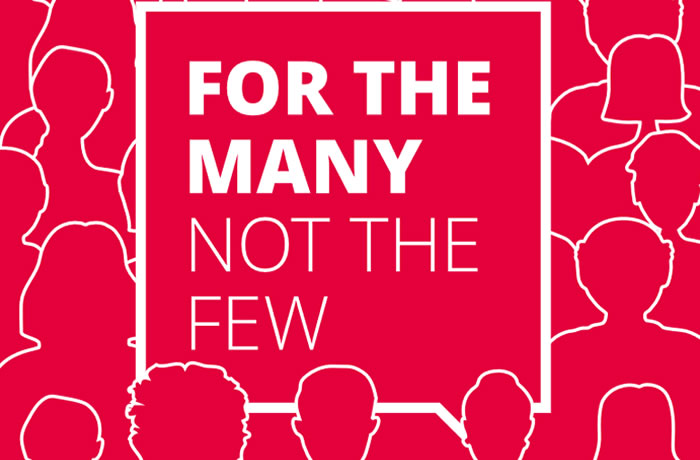 A manifesto for a better, fairer Britain.

Our manifesto is for the many not the few.

It’s for Martin, who spoke at the launch – a former Tory voter, let down so severely by cuts to the medical care that used to support his children.

It’s for Christine, a single mother and carer working night shifts, who struggles to find enough money and just wants a fairer Britain for her daughters.

It’s for Mohammad, a bus driver who is worried about his children, burdened with debt after going to University.

Labour’s manifesto addresses Martin, Christine, Mohammad and everyone held back by seven years of Tory Government.

For the last seven years, Britain has been run for the rich, but now is the time for us to build a country in which everyone can lead a richer life.

I am confident that once the people of Britain have looked at the issues they will support our promise of a fairer Britain, run for the many not the few.