The news today that an inspection of Worcs Acute NHS has revealed little sign of improvement  despite 2 years of being in special measures and endless Tory promises should surprise no one.

“The truth is our NHS is underfunded”

Stephen Brown, Wyre Forest Labour said “This news and the fact it still includes Kidderminster Hospital as showing no signs of improvement, is very damning. We were told endlessly by the likes of Mark Garnier, our Tory MP, that new management is sorting things out yet the reality of that is miles away. Maybe if Mark wasn’t swanning all over the world as a junior Trade Minister tweeting with glee about it, and paid more attention to his own backyard, he might be able to spend more time focusing his energy on where it’s needed – here in Wyre Forest and on our NHS.

“I’ll expect we’ll get the same guff from Mark about the capital investment in Worcester and Redditch, and how they’ll meet NHS management to relay their concerns. However, it won’t amount to a hill in of beans in real terms because we’ve heard it all before yet nothing changes.

“The truth is our NHS is underfunded, the local Trust is £37million in the red with another £123million cuts through STP due. Things will get worse and only a Labour Government can put this right because the Tories are in denial and wedded to austerity, which has failed, they are bereft of ideas.

“Labour will end austerity when elected and the sooner the better. None of these NHS problems are the fault of staff, who I note are again praised for their dedicated service and caring. We should all be grateful we have such wonderful NHS staff who get on with it never mind the difficulties they face making ends meet, both on the job and at home because their pay has been falling in real terms since Tory austerity started in 2010. Let’s also remember Mark Garnier voted down a pay rise for NHS staff, so he’s no friend of those in the NHS who make it work despite all the problems he and his Govt have caused it”.

In other NHS news, some alarming facts have emerged about patient access to GP’s which show the NHS crisis is as wide as it is deep. It also helps explain why A&E is becoming the “go to” service for many, including the elderly who cannot access a doctor, nor access social care either thanks to Tory cuts. This puts extra strain on emergency care services and reveals why we need a different approach to our NHS to take the load off A&E.

An analysis of the latest GP Patient Survey for England reveals a marked worsening of access to GP surgeries over the past five years, largely as a result of sustained Tory underfunding of primary care services.

Jonathan Ashworth, Labour’s Shadow Health Secretary, has slammed Theresa May’s record on General Practice and pledged to ensure GPs are given the resources they need under Labour.

Millions of patients are finding it significantly more difficult to contact their GP surgery over the phone compared with five years ago, including:

Over the last five years this includes:

Stephen Brown, Wyre Forest Labour said “what this GP survey shows is that the crisis in our NHS is as wide as it is deep. No part of the NHS is unaffected by Tory cuts. Until the Tories are out, we will not see any improvement. The Tories can make all the noises and promises they like but they cannot be trusted with our NHS. Britain needs a Labour Government to put right the damage that the Tory’s ideological pursuit of austerity is causing. Austerity is a bust flush and Labour will end it. How can it be right that the Tories give tax giveaways to Corporations from their magic money tree and bribe the DUP whilst ordinary people struggle to access healthcare because of funding cuts?” 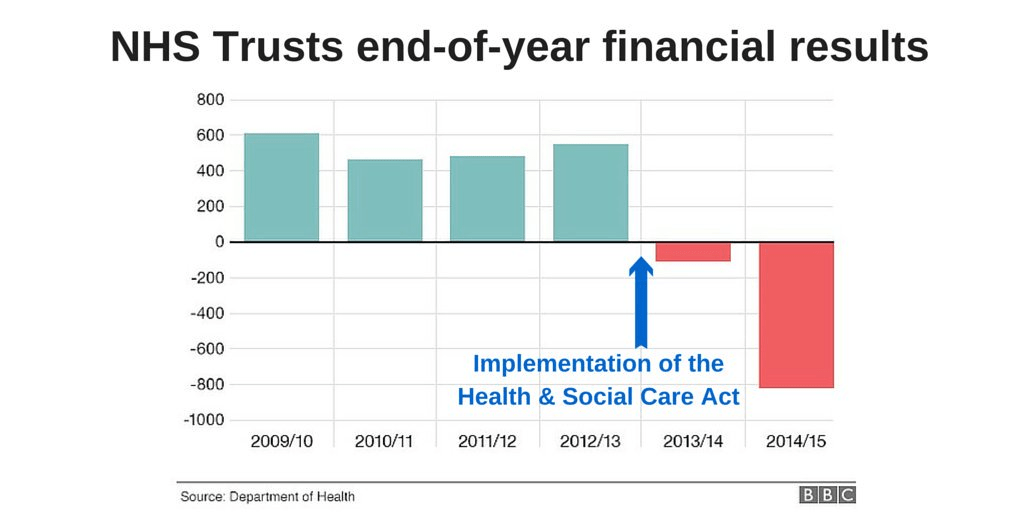 Underfunded, underdoctored, overstretched: The NHS in 2016 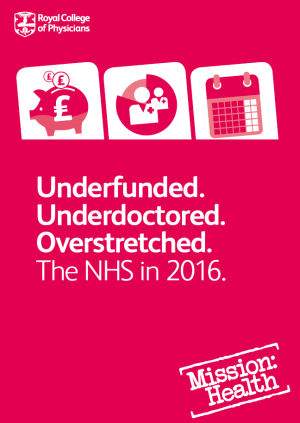