We are all worse off under the Tories

Despite the gimmicks, the jokes and the distractions – today was a ‘nothing has changed’ Budget from an out-of-touch Government with no idea of the reality of people’s lives and no plan to improve them.

The Budget has confirmed what we already knew: that we are worse off under the Tories and it’s set to get worse. Economic growth is the lowest since the Tories came to office, real wages lower than in 2010, and the failure to pause the botched roll-out of Universal Credit will cause real suffering. Today the Chancellor has completely failed to recognise the scale of the emergency in our public services and found no meaningful funding to address the crisis in our schools, hospitals or children’s services.

Make sure people know. Share the truth about this Budget now. 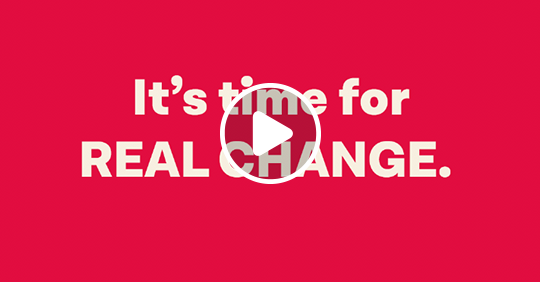 Labour would take a different approach and build an economy for the many, not the few. We would scrap the public sector pay cap for the whole of the public sector; pause and fix the Universal Credit roll-out; introduce a real living wage of at least £10 an hour by 2020 and an energy price cap.

This Saturday, we’re holding our biggest Campaign Day ever so that we can share our positive vision with people across the country.

Together we can stand-up against this failed Tory Government. Get involved with an event near you this weekend.