As the crisis in our underfunded NHS deepens, Tory Prime Minister, Theresa May, claims the NHS is better prepared than ever for winter. It would be laughable if it wasn’t so serious. People’s lives are in danger and across the country people are already dying as a result.

We even have our local scandal hit Tory MP Mark Garnier, retweeting the Prime Minister’s remarks and seemingly oblivious or purposefully ignorant of what is going on in our 3 Local hospitals. Remember, this is an NHS Trust which is £60million in deficit, in special measures, and having to cut another £123million from its budget under Tory “STP” plans, a euphemism for more austerity.

Our NHS staff are at breaking point thanks to Tory cuts

The NHS is at breaking point, leaving hard-working doctors and nurses struggling to properly care for their patients.

Our local MP’s are ignoring it, and the winter crisis, which has lead to thousands of operations being cancelled and our local NHS being “overwhelmed”. As if in complicit support of this political conspiracy, local NHS bosses are blaming the fact they are unable to cope on Worcester Royal being “too small” rather than money and cuts. Given they also can’t recruit enough staff and are in deficit, you have to wonder what alternative reality these NHS bosses live in, as they serve their Tory masters voice. Our NHS staff do a wonderful job in spite of, not because of, our politicians and now it seems in spite of their NHS bosses too, who are equally in denial. 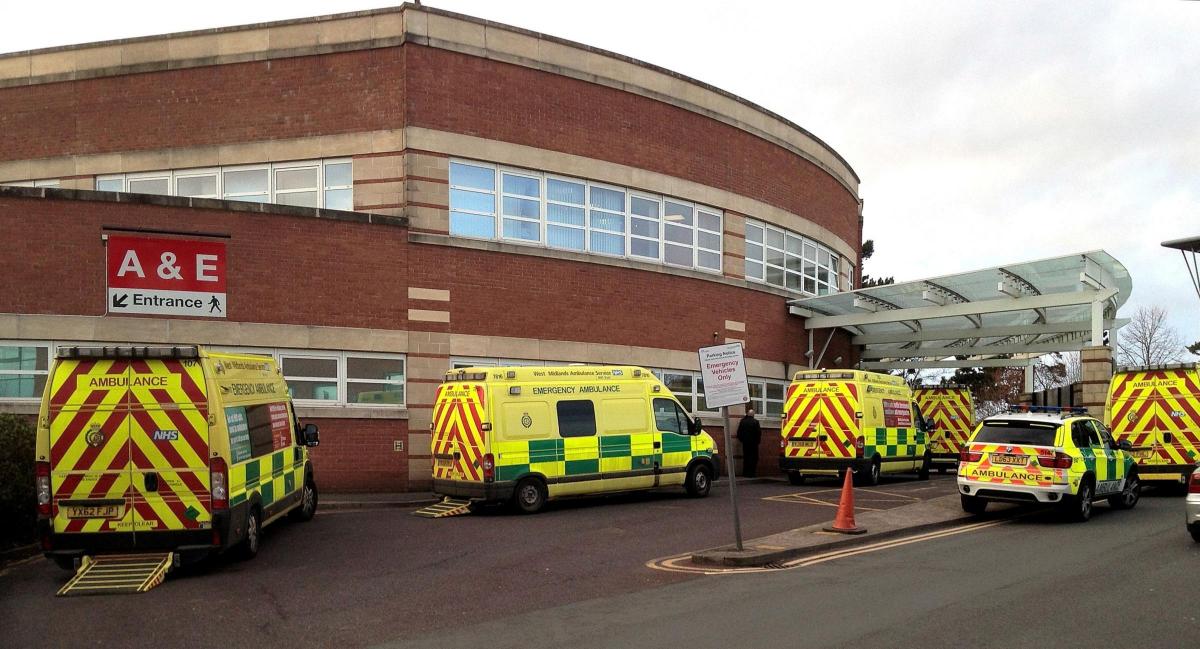 From the Worcester News reports this week we know all 3 of our hospitals were indeed “overwhelmed” over Christmas and unable to cope with patients having to wait in ambulances.

Stephen Brown, Wyre Forest Labour said “The fact there is a crisis in our NHS can no longer be denied. The conspiracy of silence from our Tory MP’s including Garnier is frankly shocking. However, he’d rather the truth is suppressed because he knows this is down to him, his votes, and his Government. He’s desperate that local people don’t find out what’s going on because of the further damage it will do to his already tarnished image. He knows full well that given the history of Kidderminster and what happened in 2001, that any local MP not standing up for our NHS could be in electoral trouble. I’m calling him out on this and telling him on behalf of the people of Wyre Forest, he’s been busted.”

“What is really shocking, is what’s going on at Worcester Royal. I am reliably informed that on the night of Friday 5th January, things got very desperate. A&E was full and they were treating patients in the Ambulances, not in A&E. Two teams of doctors were sent out to ambulances because patients were very poorly and there was no room in A&E. A patient, shocked at what was happening, then started filming in the corridor, and was told they’d be arrested by police if they do not stop filming. Worse still, they were told to delete the footage or have treatment withheld, as well as be arrested. Is this where we have got to in Tory Britain? A Police state? And threats by NHS against patients shocked at an overwhelmed NHS trying to record what’s going on? Clearly, those patients in corridors being filmed deserve their rights to be respected, but threats of arrest or withholding treatment is simply unacceptable. Is this a sign of how desperate the authorities are to cover the truth up? At one point, 15 ambulances were stacked up, waiting outside of A&E, to deliver patients. Rather than deal with the crisis, there are now just threats and cover ups. This problem is a Tory made one, and until funding is improved things are not going to get better. Mark Garnier has this on his hands, but typically he’s gone into hiding unable to face the consequences of his actions. I’d call that spineless wouldn’t you? He prefers to use his weekly newspaper column to attack what he calls ‘armchair warriors’ on social media highlighting things like the NHS crisis. A classic case of Tory diversionary whataboutery. Labour has pledged to deal with the NHS issues, underfunding, and the social care problem causing many of the NHS demands, and we will. A general election can’t come soon enough.”